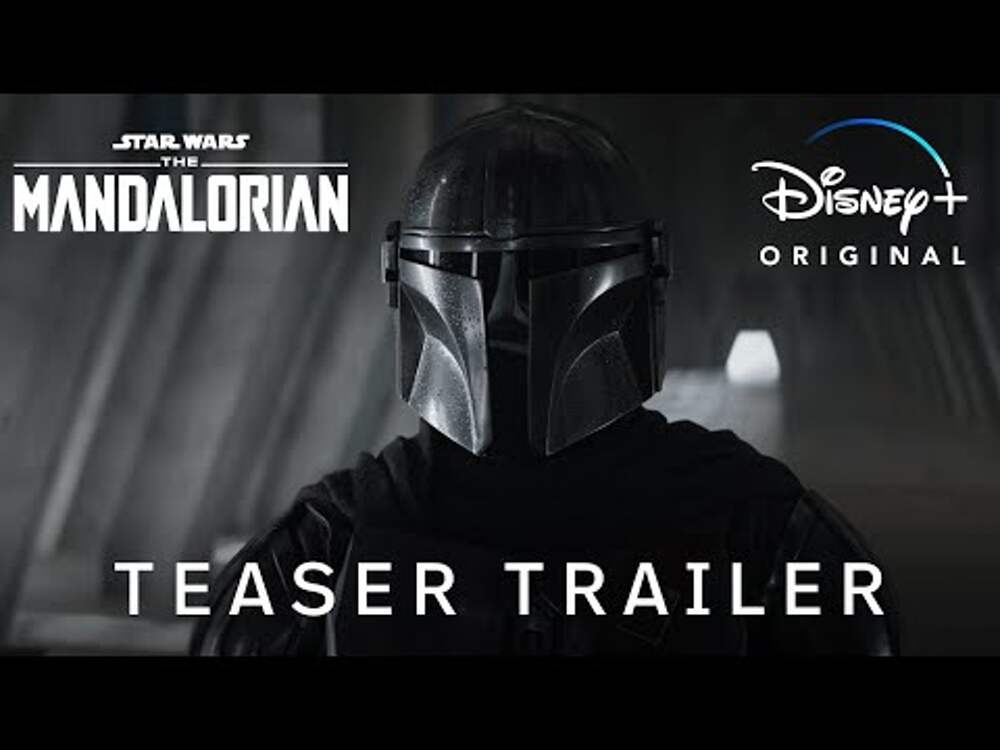 The Mandalorian Season 3 Delayed at Disney+

The long wait for The Mandalorian Season 3 got a little longer. It was revealed earlier this year that the Pedro Pascal-led Star Wars series would premiere on Disney+ in February 2023. However, Disney+ revealed Thursday at Brazil Comic-Con that fresh episodes would begin streaming on March 1, 2023. 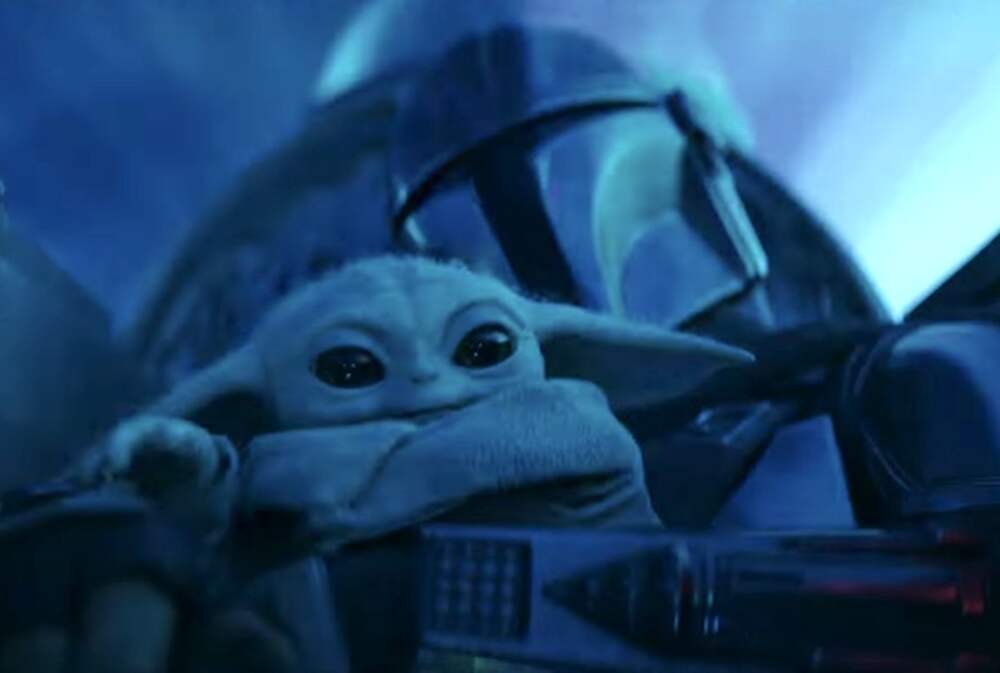 The adventures of the Mandalorian and Grogu, which were originally expected to resume in February 2023, now won’t get underway until Wednesday, March 1, Disney+ announced on Twitter. The news comes on the heels of the live-action Star Wars series Andor recently wrapping its freshman run — and

It's almost time to return to the wonderful -- but complicated -- world of Ginny & Georgia. Netflix on Thursday announced the highly anticipated second season of the beloved dramedy will get underway on January 5, 2023. All ten episodes will be available on that day, so the series will not be

The Lord of the Rings: The Rings of Power is saying goodbye to one of its most popular actors. Joseph Mawle -- who played Adar, the leader of the Orcs -- is departing ahead of Season 2. The role has been recast, with Peaky Blinders alum Sam Hazeldine taking over the role. No reason has been given

Power Rangers legend Jason David Frank died last month. At the time, there were conflicting reports about how the actor died. Frank's wife, Tammie Frank, revealed in a statement to People this week that the actor died by suicide. “While Jason was a well-known name to some, we lived a very normal