The Unicorn Cancelled at CBS 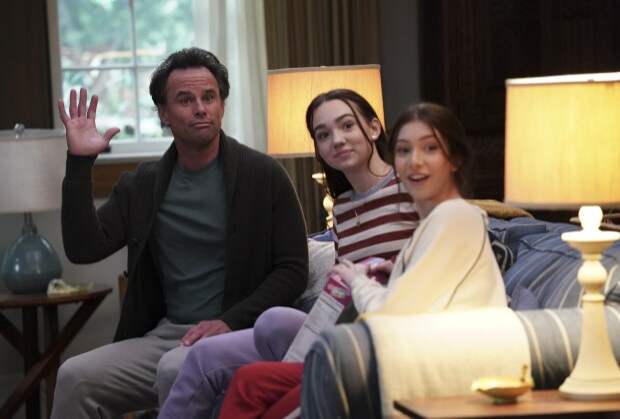 Wade Felton is one Unicorn that just became extinct: CBS has cancelled the Walton Goggins-led sitcom after just two seasons, TVLine has learned. The Unicorn followed a close group of friends who joined together to help their widower friend Wade (Goggins) grieve and move on with his life following the death of his wife. The sitcom […]