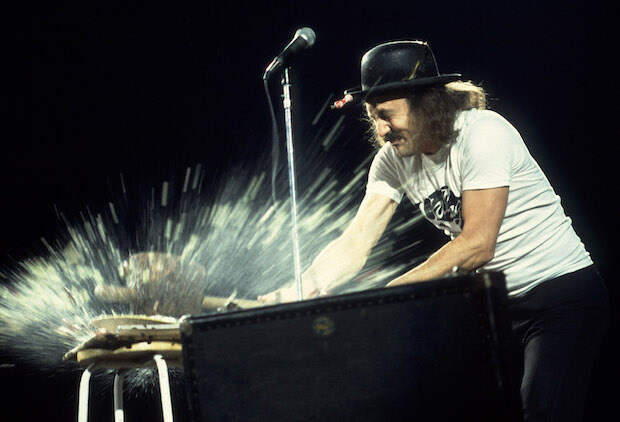 Gallagher, the prop comic famous for a Sledge-O-Matic routine in which he smashed produce (most notably watermelon) with a giant sledgehammer, died on Friday. He was 76. Gallagher (born Leo Gallagher) died of organ failure, his former manager told Variety, after being in hospice care for years after suffering multiple heart attacks — the first […]