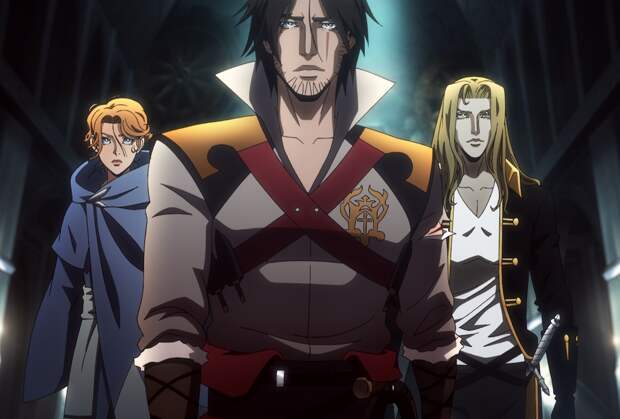 Castlevania is coming to an end at Netflix: The anime series will conclude with the upcoming fourth season, premiering Thursday, May 13, the streamer announced on Friday. However, our sister site Deadline reports that Netflix is eyeing a new series set in the same universe, featuring a new cast of characters. Inspired by the classic […]

The CW Expanding to 7 Nights (!), Adding Saturday Programs This Fall