Family Reunion Renewed for Third (and Final) Season at Netflix 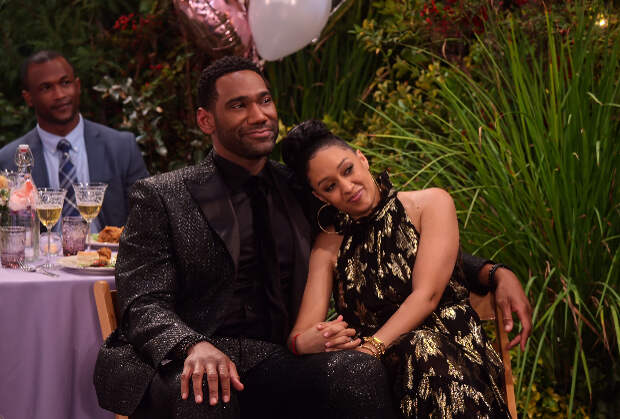 Family Reunion fans who wondered what happened after Cocoa and Moz announced that they were expecting a baby in the Season 2 finale will get that answer, now that Netflix has renewed the familial sitcom for a third — and final — season. The streamer announced the renewal on Monday, as well as the news […] 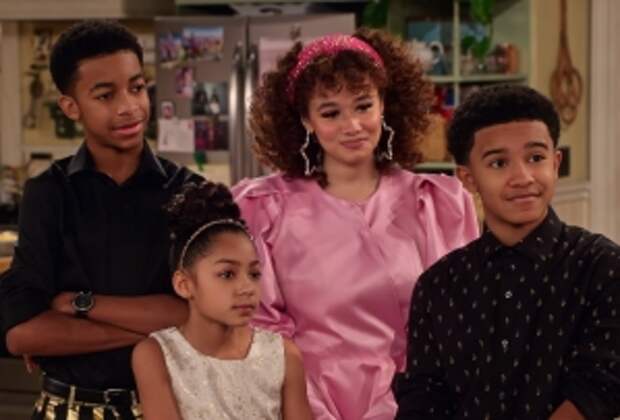