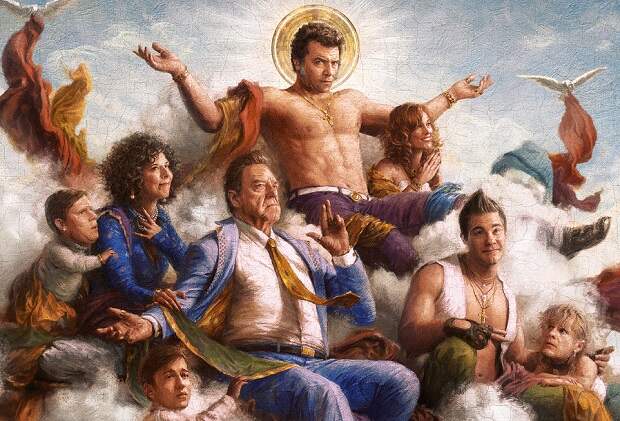 The Righteous Gemstones are under attack in a newly released trailer for Season 2 of the HBO comedy. The sophomore run kicks off with two episodes on Sunday, Jan. 9, at 10/9c, followed by one new installment on subsequent Sundays at 10 pm. The series last aired on Oct. 13, 2019, so here’s a refresher […] 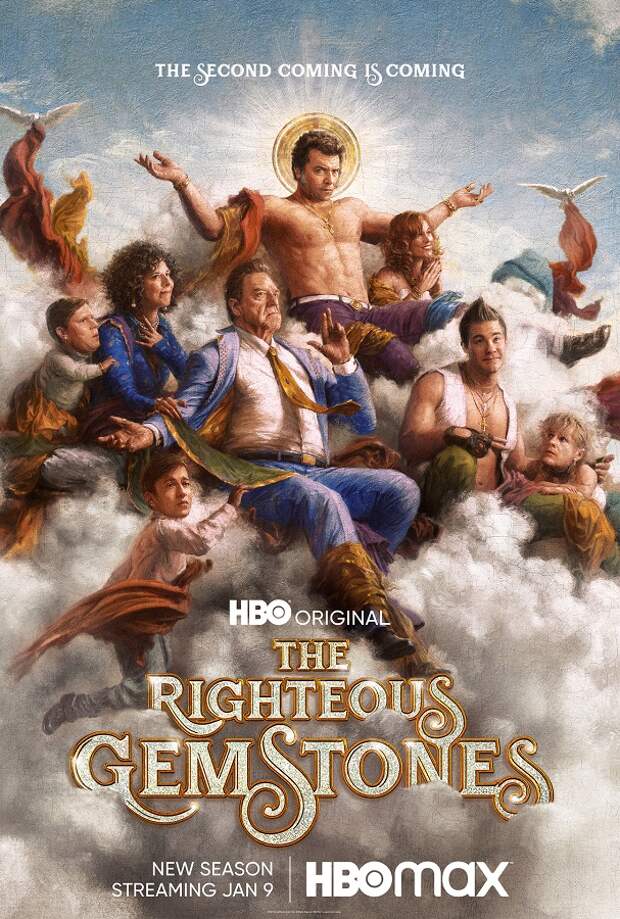